The US Department of Defense has released the MIL-STD-1553 military standard, which describes the features of a serial data bus. The MIL-STD-1553 standard defines the serial data bus’s technical, electrical, and functional features. The MIL-STD-1553 is suited for aircraft systems since it combines physical and protocol standards. MIL-STD-1553 design was initially for control of military aircraft. As a result, the protocols and connections of gadgets and systems provided dependable, redundant, and durable solutions.

Here are some important characteristics of the MIL-STD 1553

MIL-STD-1553 was originally developed for the United States Air Force, although it is now used by military and private aircraft.

MIL-STD-1553 employs a data rate of one megabit per second ( Mbps, which is sufficient for a wide range of applications. Other systems, on the other hand, need higher speeds.

Allows for a single wire with an impedance of 70-85 ohms on a bus running at 1MHz. The bi-phase signal is sent through the center pin of a circular connection—isolation transformers transport energy from the transmitters and receivers to the bus.

Differential signaling provides predetermined idle time to prevent collisions between consecutive transmitters, which is one of the numerous benefits of MIL-STD-1553 for time-triggered networks.

The MIL-STD-1553 is appropriate for use in severe environments. As a result, the serial data bus must be fault-tolerant, making MIL-STD 1553 perfect for commercial aviation systems.

Voltage in an Idle State

Receivers can use the idle voltage to calculate the idle duration, signaling when it’s time to transmit to the next bus. Idle voltage protects the previous nodes from colliding.

A differential bus is used instead of a single-end bus provides common-mode performance and lightning immunity. As a result of the differential protection provided by MIL-STD-1553, a short circuit cannot bring the entire system down.

In conclusion, the military standard MIL-STD-1553 specifies the electrical, functional, and mechanical properties of serial data buses used in avionics and aircraft. MIL-STD-1553 describes a physical layer that is suited for time-triggered networking systems. Idle voltages are important for preventing collisions between two successive transmitters, which improves communication and safety. 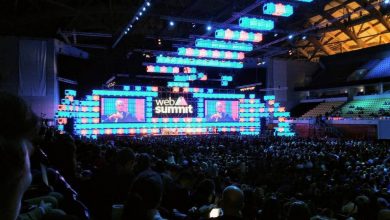 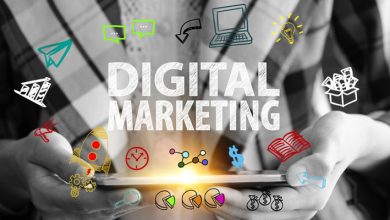 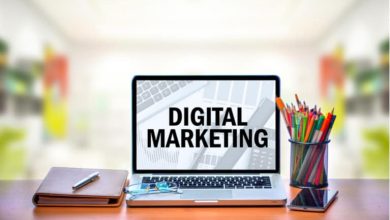 5 Benefits of Digital Marketing to Business