As the artificial intelligence space continues to expand, it’s important remain educated on the many ways in which this form of technology has impacted our lives. Most specifically how machine learning, an application of artificial intelligence, is both being crated and utilized in the world today. When considering the ways in which these machine learning creations are being made, it’s important to discuss the programming language of Python. As it’s so proficient in working so flexibly alongside extensive datasets, all while receiving the highest level of community support through free resources such as libraries of preexisting written code able to be used on a whim by any programmer; Python excels in the realm of AI and Machine Learning. While this introduction provided a brief look into Python’s strengths, the resource featured alongside this post will go more in depth for those curious. 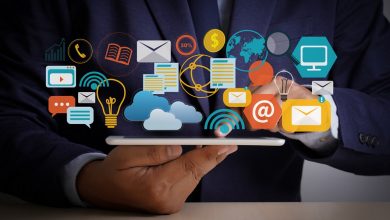 Tips on Choosing a Perfect and Unique Domain Name 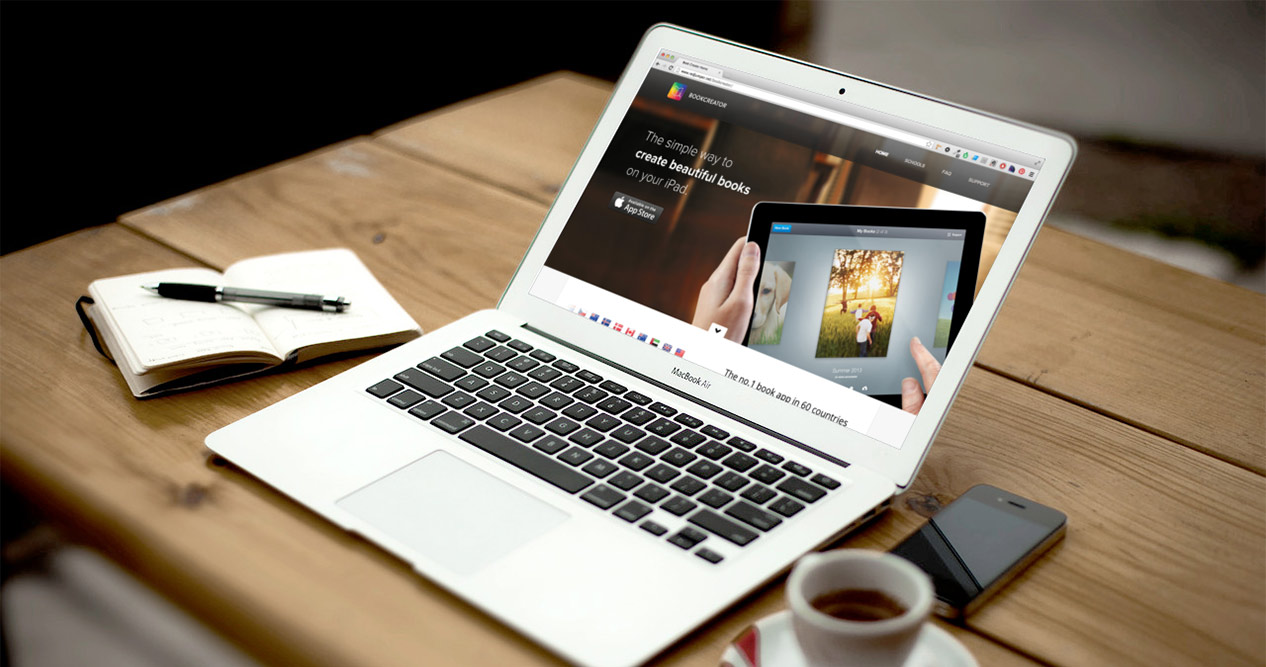 Building A New Website? You Need The Right Domain Name!