Virtual Private Network or VPN is an aid that facilitates its users to browse on the internet with comprehensive security and privacy. VPN encrypts the data and lets it travel on the virtual network without being tracked. It keeps the original IP address hidden by bypassing it with their IP address to create a secure and private tube for communication over the internet. Rerouting of the network functions as a decoy for hackers and cybercriminals and protects Internet Service Provider and other details of a user.

How a VPN works:

There are several ways one can use a VPN server for their devices. Several VPN server even provides their network for free. Choose your option and sign-up for your account.

VPN doesn’t require any hardware or special equipment to be used on your device. Turn on the VPN mode on the device you’re using.

VPN server builds a secure network by changing the IP address and rerouting it to their IP address.

VPN servers change the IP address that allows the data to be untraceable and facilitate the faster exchange of information on a secured tunnel.

Need For A VPN Server:

The main reason to secure anything is because of the threat over it. Since the data on the internet has become approachable by everyone and it can create security issues. Online privacy has become an inescapable aspect of the virtual server network. Consider this list to understand why need VPN:

Why would a service provider sell or provide something to you for free? It is just not legitimate. Free VPN providers have to earn from somewhere. Often free VPN providers make their money from selling the tacking data stored on VPN logs. Such providers partly offer the encryption service and make use of the information users share with them.

Paid versions are supposed to offer quality service to keep their business rising and floating. Paid service providers keep track of the quality of their service. Paid versions offer better speeds and customer service to their clients. Customer satisfaction becomes the priority for VPN providers when a fee is charged from users for their services. Paid services are often safer than the services provided by the free VPN servers.

Connect easily with your clients through world conference 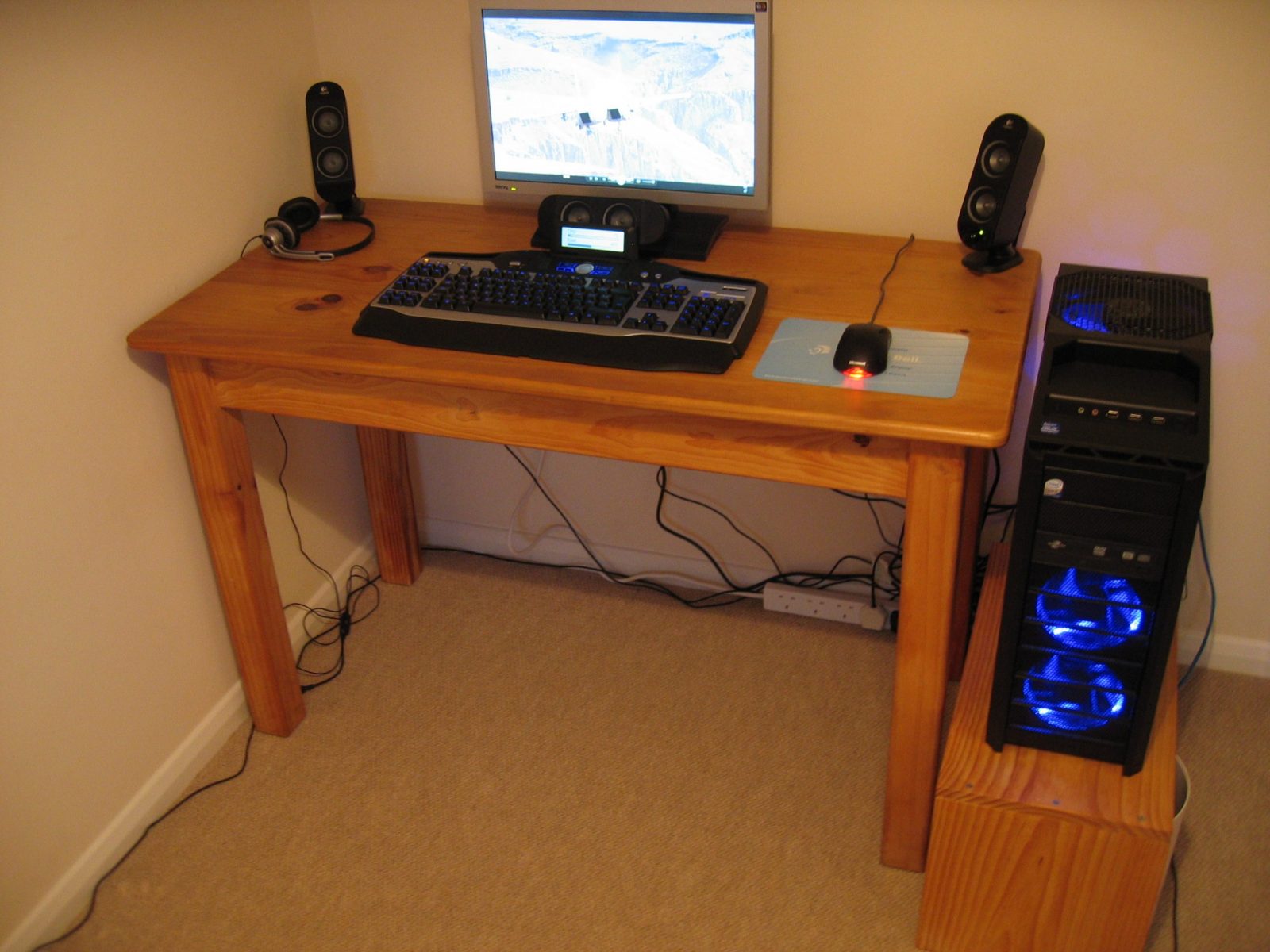 HOW TO CREATE A CUSTOM MOUSEPAD FOR GAMING? 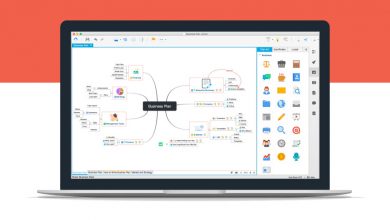 What Is a Mind Mapping? How Does It Work? 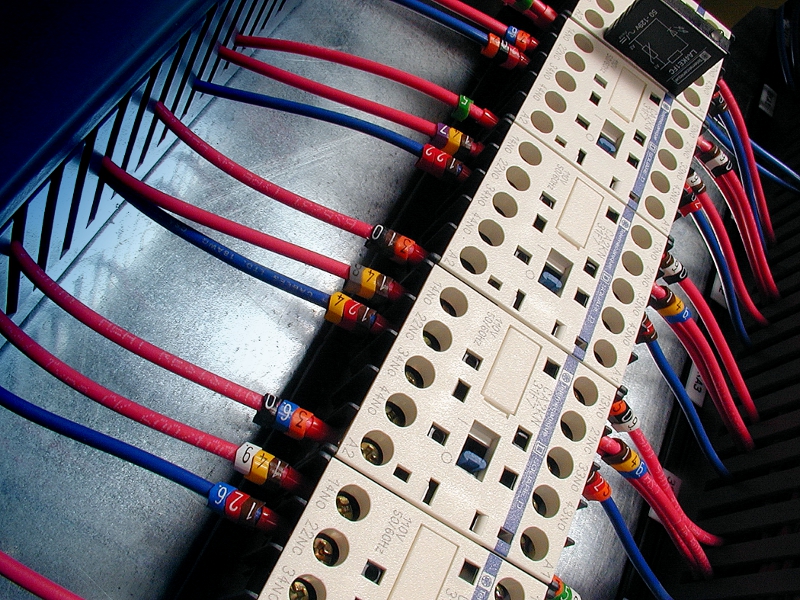 What Are Your Electrical Needs?