If you’re a property developer flying solo or your part of a property development investments group, any new venture you get into should have you making use of modular construction technologies. It’s about more than just the modular buildings themselves, with an entire culture of efficiency, minimalism and automation developing around modular construction. As a result of the vastly reduced costs associated with modular construction, you can get to a stage where you manage an impressive array of properties much quicker than via traditional routes, with mass creation for property inventories making for good headache to have to deal with.

It doesn’t have to be a headache at all though, because there are some clever ways to manage a huge selection of property inventory reporting data.

Although they’re perhaps conceptually more for the efficiency they offer than their visual appeal, the emerging customisation technology around modular buildings is becoming so flexible that an impressive level of customisation can be attained. Units built can be vastly different to each other, which perhaps mirrors the level of uniqueness usually associated with collecting important data on property inventories. As a result, collecting this data grows into a much more time-consuming exercise, because of all the variables that become apparent.

For example, you might have to keep track of tenants who may have made an approved arrangement to perhaps pay their rent a little later than usual on a particular month, perhaps even to be paid in instalments that are broken up over several payment points. That could make for a nightmare in terms of collecting data, which brings into focus the need to establish solid, core data-collection fundamentals that account for all eventualities. Otherwise you probably have a good measure of the regular data-collection points and the subsequent record-keeping which needs to be updated.

A job for competent software developers

Even when considered from the point of view of all the variable factors that may come into play around mass property inventory data generation, the most competent of programmers would be licking their lips at the prospect of creating a suitable solution. This is one for the software developers who relish a challenge, but as a property manager you don’t have to rope in a team of developers to create a custom solution. You can view products which already exist, specialist-built to fit the mass creation needs of property managers who need to collect and store lots of data around property inventories, as well as facilitate the regular processes associated with all the administration around managing properties.

Additionally, what’s of utmost importance would be the ability of the solution to store data securely and in an organised manner, so that should it need to be accessed sometime later on, that process will be a quick and easy one. Basically with the right software, mass property inventory creation gets taken from being a serious chore to a process that is so effortless that the solution might even get taken for granted. 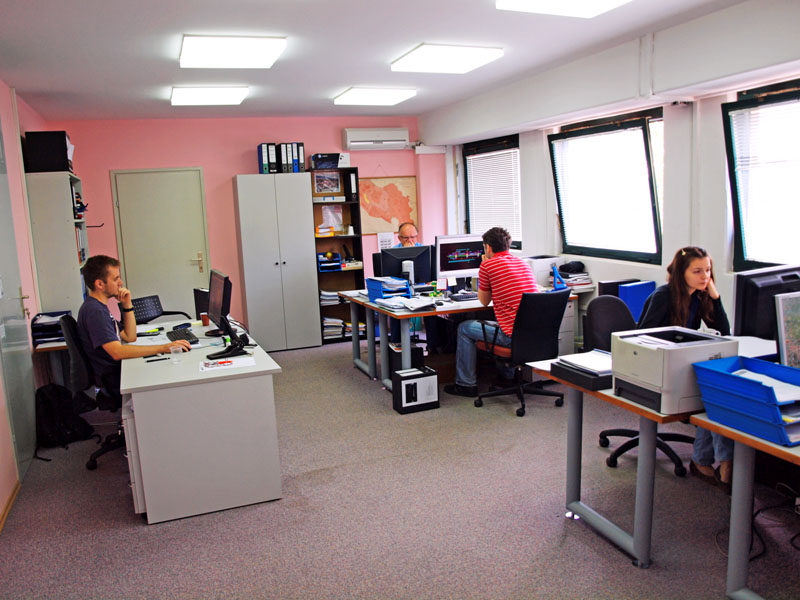 How to make your office a safer place to be?